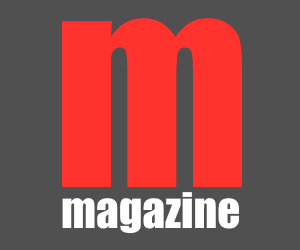 You all grow wild around here
Running order:

FABRIZIO LAPIANA
(Attic Music – M_Rec Ltd)
Submerged in both Djing and production, Fabrizio Lapiana started his career as a Dj back in 1994, influenced mainly by the early 90’s sound of Rome and Detroit as well by the first european pioneers of electronic music.
In his DJ sets, Fabrizio makes a precise and intimate techno flow that seduces the dancefloor mixing new and old vinyls range from deep, intricate techno, through an acid and groovy darkness with some melodic gems along the way. His residency at Vicious Club in Rome as well his performances in some of the finest wordwide clubs are a way to offer his right vibrations in the techno scene in the last years. The energy created by Fabrizio’s sets worth living!
With his label “Attic Music”, founded in Rome in 2008, Fabrizio grow up his sound combining deep aesthetics and techno grooves often allowing ambient or industrial elements.
Not to forget also the strong collaboration with Max_M on his 10” series in 2014, that showed his most emotional view of techno.
｡https://www.facebook.com/lucybelvonhellheaven?fref=ts
｡http://www.atticmusic.it

NO PHOTO&VIDEO ON THE DANCEFLOOR
RESPECT MUSIC

Liquid is a space dedicated to visuals and sound.
Hard and pure techno and electronic images: hypnotic frequencies or accelerated beats that weave along iconic paths. For a collective osmosis between bodies and gazes.

Journey to the center of wasteland.

11|11
Eleven eleven is a collective dedicated to the electronic music scene.
From synth wave to industrial, through the purest and darkest techno. 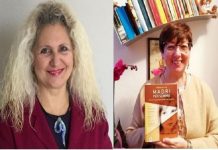 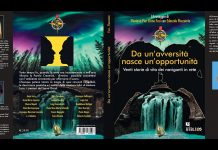 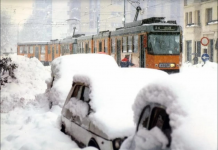 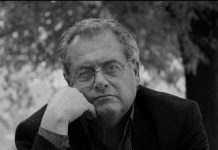 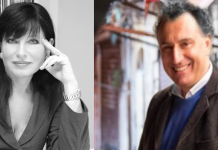 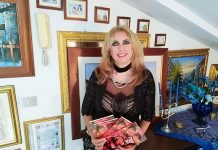